Why You Should Consider Decentralized Networks 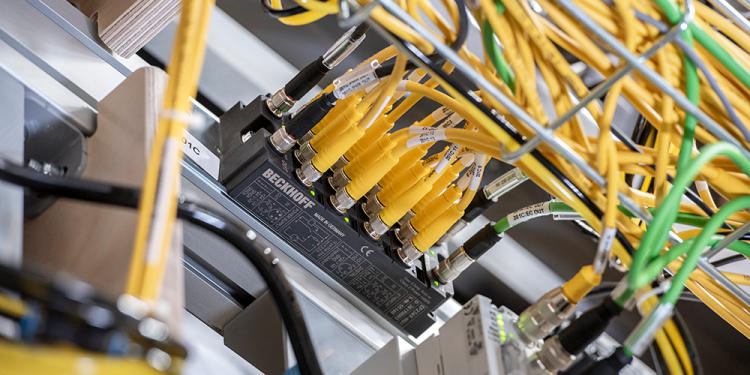 If you have material handling equipment, you’re probably familiar with a centralized control system. This is the traditional system whereby all motors and sensors are hard-wired back to the control cabinet. While this model has worked for decades, technology has improved, allowing for a better system approach: a decentralized network.

Just as a centralized control system places all input modules, output modules, and motor drives in a control cabinet, a decentralized system uses a fieldbus to distribute these devices around the machine close to the sensors and motors for each piece of equipment. There are several reasons why this is an advantage. At the front end, the most significant benefit is the cost and time savings relating to the wiring and installation of the equipment, up to a third compared to a centralized system. There are even more significant advantages over the life-cycle of the equipment, including improved diagnostics, ease of upgrade and extension possibilities, and overall equipment flexibility. 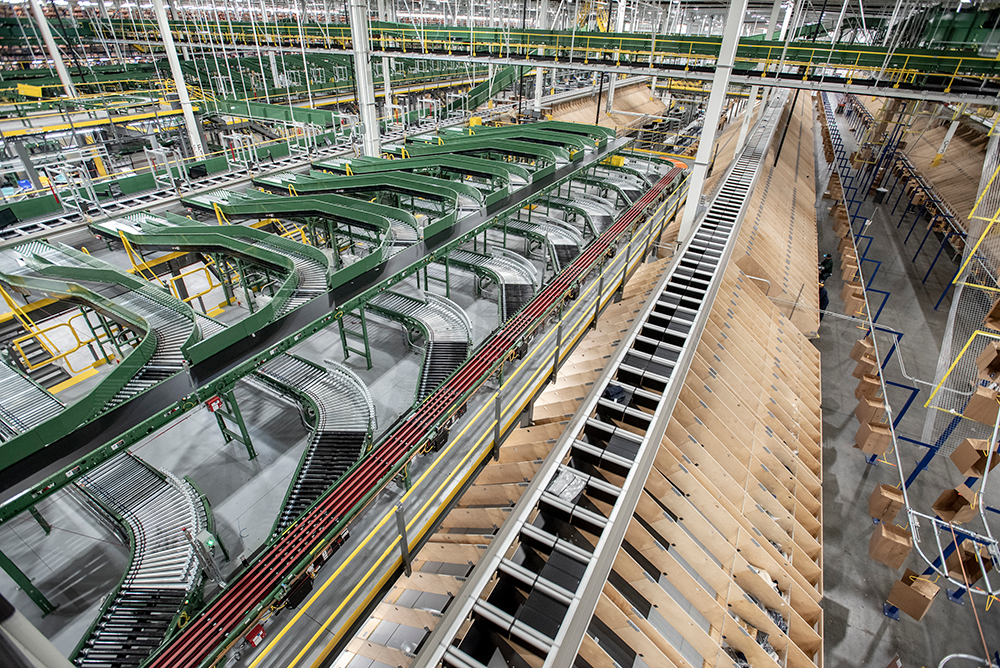 Regarding flexibility, a decentralized network delivers what is essentially a plug-and-play setup to connect all your devices to the fieldbus rather than individually wiring everything back to a cabinet, which can be wrought with wiring errors. When you need to troubleshoot or diagnose an issue, a decentralized network provides an easier way to go about it—no need to dig through a nest of wires. In fact, most machine-mounted devices now have LED status information on the device that provides you with diagnostics, as well as status bits that get communicated across the fieldbus, which provide detailed information regarding the status of the device and of the network in general. This drastically reduces downtime when an issue arises by enabling the maintenance personnel to quickly identify the cause and focus on a remedy for getting the system fully operational again.

And we are in the age of digitization. Digitization is a way of capturing data points across machines and fulfillment operations to analyze the overall operational efficiency to optimize workflow and material flow throughout an enterprise. Fieldbus networks are an important tool in the “connected” enterprise.

Several things should be considered when choosing a fieldbus network. Historically there is no backward hardware compatibility when most fieldbus protocols release major revisions or modernization to a next-gen protocol, which significantly impacts the life-cycle of the control system. In today’s environment, this is even more important as many automation companies are discussing next-generation fieldbuses, particularly with a focus on TSN (time-sensitive networking). With much work to finalize TSN standards and many companies considering their own “recipe” for a TSN network protocol, we can expect less standardization and more network protocols entering the market. This is only true of some fieldbuses, so do your research and pay close attention to companies’ plans for next-gen protocols.

Also, when choosing a fieldbus network, consider not just your current system requirements but expansion requirements to ensure the fieldbus you select won’t leave you limited in size, performance, or other features in a few short years. With most modern fieldbuses relying on ethernet-based protocols that are often, but not always, switch-based, cybersecurity vulnerabilities of the fieldbus should also be closely evaluated. 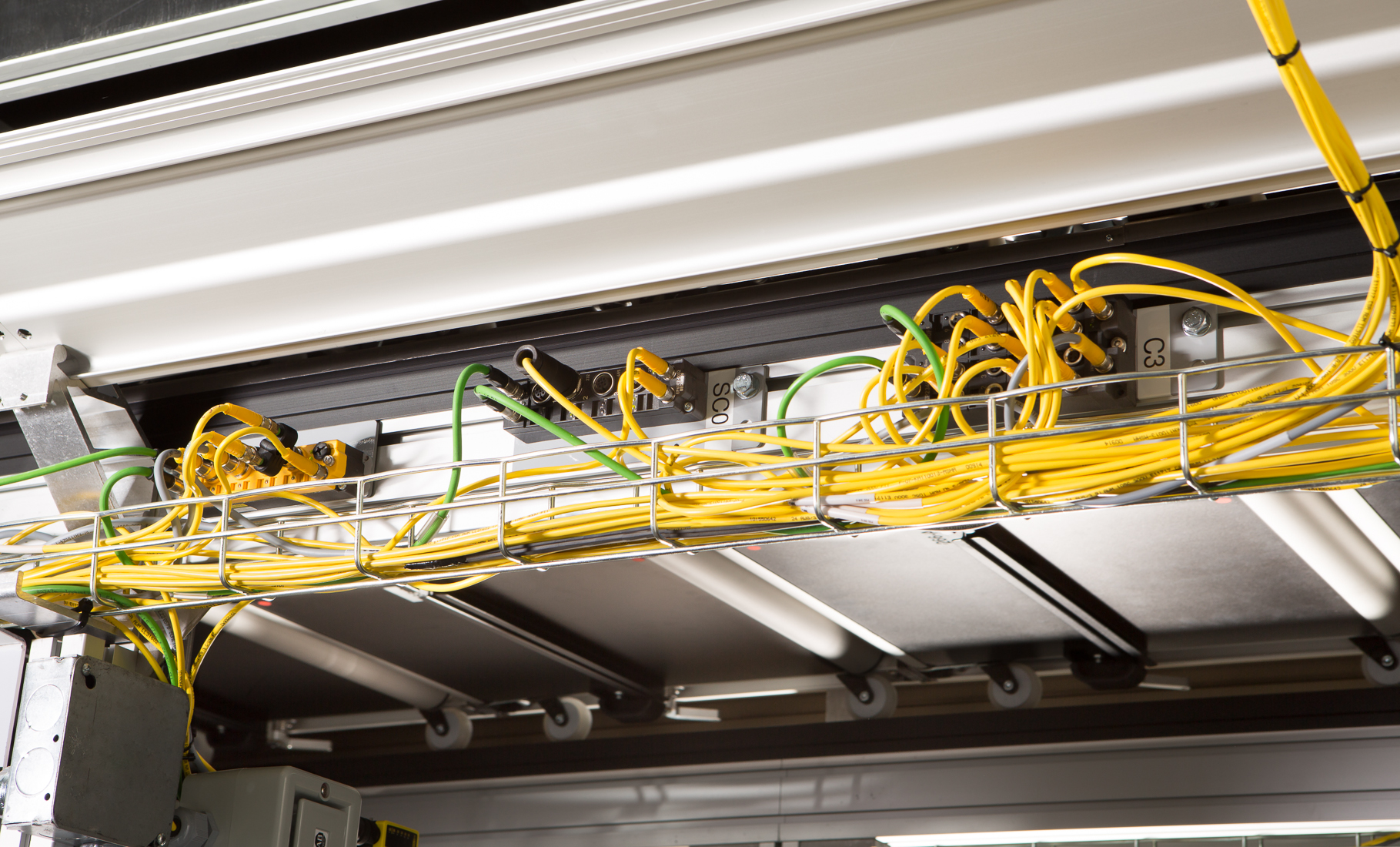 In an unprecedented time of supply chain constriction, many machine builders and end users are re-evaluating the openness of their control systems in general with a strong focus on the fieldbus network. Let’s face it; if you have a single fieldbus master controller to choose from, you don’t have many options if supply chain issues majorly impact that master controller. This is also true of the support for the fieldbus by many device manufacturers. Further, suppose the fieldbus is open and enables integration with many other fieldbuses. In that case, both modern and legacy, the options for devices become almost endless and drastically reduce the dependency on a single component, eliminating supply chain concerns and improving overall integration. Openness is also an important consideration when companies release new protocols because it can take many years before device manufacturers offer support for the new protocol with their devices, such as IOs, sensors, and motor drives. Hence in many ways, new protocols can add to potential supply chain concerns.

There are many advantages to a decentralized network, and its consideration is worth your time and attention, especially if close attention is given to evaluating the fieldbus network chosen to support your decentralized goals.

For more articles and podcasts about Conveyors and Sortation:

Podcast: CSS – HOW TO AUTOMATE FOR THOSE WHO HAVEN’T …

From Preventative To Predictive Maintenance Of Automation

For more information about the Conveyor and Sortation Solutions Industry Group, click here.

How to Avoid Potential Pitfalls of Robotics ...