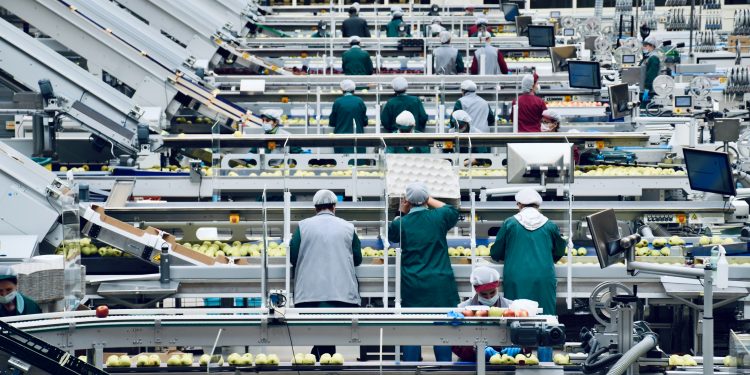 We’ve now lived in a global economy for years, which means from the personal to the industrial, everyone uses imports of one sort or the other. The material handling industry is among those who participate in this practice, often with the motors that run the equipment within warehouses and manufacturing plants. While it would be easy to believe this is irrelevant to your operations, it’s not.

Motors in your conveyors, ASRS, fans, pumps and other material handling equipment may contain motors made in Europe or the United States, and sometimes, originating from other parts of the world. Why this matters is that each country or region will have its own set of standards for its motors. It’s important to be aware of the efficiency requirements and recommendations because when technologies move to higher efficiencies and sometimes require a different control algorithm to run the motors. The odds are, however, that yours originate in Europe or in the States (sometimes other countries as well), so that’s the focus here.

In the United States, electric motors fall under the standards of the National Electrical Manufacturers Association (NEMA) and these motors are commonly found in all of North America, and some parts of South America. However, on a worldwide scale, most electric motors are manufactured to the international standards, which are the International Electrotechnical Commission (IEC) standards. Specifically, NEMA standards are MG 1 and IEC standards are under the 60034 series and 60071 series. More specifically, each motor rating has a different minimum level to meet, and with the IEC motors, the current rating is IE3, with IE4 and IE5 levels on the horizon.

The differences between the two include features like the mechanical mounting and dimensions. They also vary in efficiencies. These efficiencies can have a big impact on overall utility bills, for instance. A motor made to a more efficient standard could potentially save a facility somewhere in the range of 15% to 20% on a monthly bill. There’s often not much difference in efficiencies between IEC and NEMA standards, for the most part.

Most end users probably won’t realize there is any difference—or what type—of motor is in their material handling equipment, until or unless there is a motor failure. If this occurs, you’ll need to return to your original equipment manufacturer (OEM), who will know which type of motor is in the equipment and work with you to replace or fix it.

When OEM’s make motor selections, they are considering a host of factors that impact the machinery they eventually power. Factors like duty cycle, voltage, frequency, horsepower, torque, and speed all may vary from NEMA and IEC standards. They may also vary in materials used, such as cast iron frames in the case of NEMA motors, and IEC with cast aluminum or iron frames. The type of grease in the bearings required within these motors varies, too, and are not compatible. This can be useful information in the case of a mechanical breakdown within your facility that one of your maintenance workers tries to address.

While all these variations can be confusing, the good news is that there is movement on both sides of the Atlantic to harmonize standards for electric motors. There isn’t a specific timeline on that, but when the day comes, it may make life easier for both OEMs and end users of material handling equipment.

For more articles about Conveyors and Sortation:

From Preventative To Predictive Maintenance Of Automation

For more information about the Conveyor and Sortation Solutions Industry Group, click here.

Podcast: Solutions Community – Why Passive and ...