Lights Out: The Role of ASRS 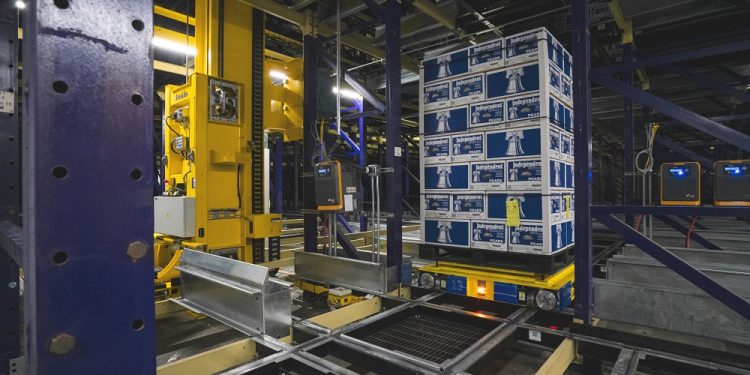 True lights-out warehousing is the idea that all tasks within a facility are managed by automation. No humans need to be involved, thus “lights out” because there are no workers on the floor who need to see. While aspirational, that concept is off in the distance right now.

More realistic, at the moment, are varying degrees of the lights-out concept. Think partial areas of the distribution center where automation is in charge. For instance, in storage, this could look like shuttles and mini-load cranes; in load transport, you could operate with a combination of conveyors, AMRs and AGVs. Humans would then fill in the gaps, working in areas like piece picking, pallet building and packing/shipping. The automation brings products to people, removing the non-value-added tasks such as transport and storage. 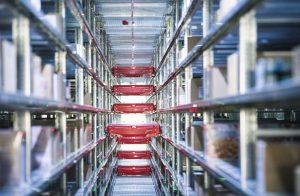 This is a satisfactory solution for right now, as the technology exists and also helps with the labor shortage. For example, simple piece picking from an inventory tote to an order tote can be done at an ergonomic pick center, while the rest of the storage, retrieval and movement of both the order and inventory totes are handled by automation.  This type of process creates huge efficiency for the worker and allows for a sizable portion of a warehouse to be lights-off.

Where does ASRS fit into the partial lights out scenario? ASRS is still the most cost efficient and highest performance solution for high density storage within a warehouse. Whether it is a pallet crane, mini-load crane or shuttle system there is no other technology that blends such a high level of performance with that level of storage density.  This makes an ASRS key to any well-designed warehousing system, especially as volumes increase. When implemented correctly, ASRS can manage inventory movement with the least amount of touches, highest amount of storage locations and fastest levels of throughput. 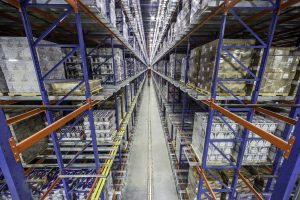 If you’re ready to explore the path to lights out, ASRS can be a good first step. The process is highly individual to each operation, but an experienced automation provider can help you identify the best place to begin.

True lights-out warehousing still remains in the future, but it’s not an out-of-reach scenario. Technology is advancing at a rapid pace, and warehousing automation is along for that ride. The path will become clearer year after year, and it’s never too soon to begin the journey forward.

To find out more about AS/RS visit: https://www.mhi.org/as-rs

Simulation and Emulation in Risk Management

From Preventative to Predictive Maintenance of Automation