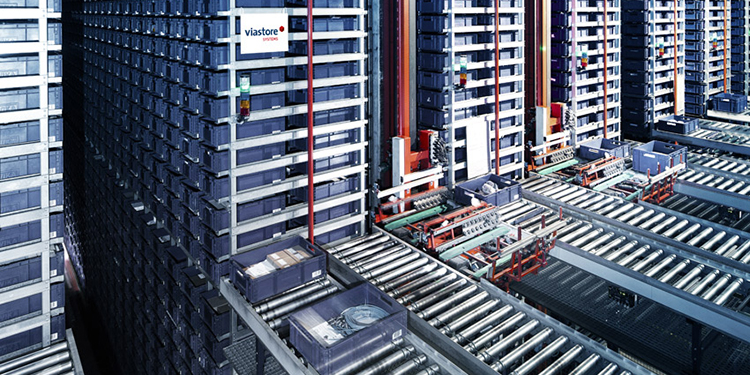 Automated storage and retrieval systems (ASRS) are often erroneously thought to be “high maintenance” by prospective owners and operators. That’s because they are directed by computer-controlled systems for the automatic storage and retrieval of a broad range of load types, including pallets, cases, boxes, trays or individual items. By virtue of being automated systems, potential buyers often believe they are “complex,” at least in comparison to conventional, manual operations.

However, that perception is not correct.

These automated systems — which include unit- and mini-load styles, vertical lift modules (VLMs), horizontal and vertical carousels, shuttles, and cube-based storage — actually require minimal human intervention to both operate and troubleshoot when routine preventive maintenance is performed properly and in a timely manner. Because of that, downtime can be planned ahead of time to minimize any customer service disruptions.

Further, to combat service issues resulting from unanticipated downtime, different inventory storage strategies can be deployed within the system. These include storing the same stock keeping unit (SKU) in multiple locations within the ASRS to build redundancy. That ensures product is still accessible should a crane in one aisle be taken offline, or a shuttle or robotic extractor be removed from a certain zone of the system.

To ensure that a facility’s new system will run at peak performance levels, on-site maintenance teams are trained by the ASRS supplier during the commissioning of the equipment. These sessions include in-depth education on how often to inspect the systems and perform routine, preventive maintenance services. They also include instruction on how to troubleshoot the software, electronics and mechanical components of the system. Additionally, for technician safety, each ASRS supplier will provide a lock-out/tag-out procedure to be followed prior to the equipment being serviced or entered to correct faults.

Nearly all ASRS suppliers also offer remote technical support — as well as remote system monitoring capabilities — via secure Internet connections. This allows the supplier’s technicians to interface directly with the equipment and in-house maintenance personnel to troubleshoot and quickly resolve any functional issues without requiring an extended period of downtime or travel. However, such occurrences are rare according to owners of ASRS equipment, who often report that maintaining the automated system is far easier and less involved than they initially expected.

For further uptime assurance, most ASRS suppliers offer contracted maintenance programs for services performed at regular intervals, such as quarterly. Included are full system inspections and diagnostic audits of the operational and fault data collected by sensors located throughout the equipment. These services are performed by a factory-trained and authorized technician and are typically more comprehensive than the routine, preventive maintenance tasks performed by in-house personnel. They are also frequently scheduled to occur after dark or on weekends so as to not interfere with customer service requirements. All of which contributes to a high degree of ASRS reliability and uptime.

Looking for more information about how an ASRS can enhance your operations? The members of MHI’s Automated Storage/Retrieval Systems (ASRS) group offer a collection of case studies detailing the successful implementations at a variety of facilities.

Cybersecurity And Its Importance To Supply Chains