Converting Equipment From Manual To Autonomous Operation? Ensure All Affected Units Are Tested Before Commissioning 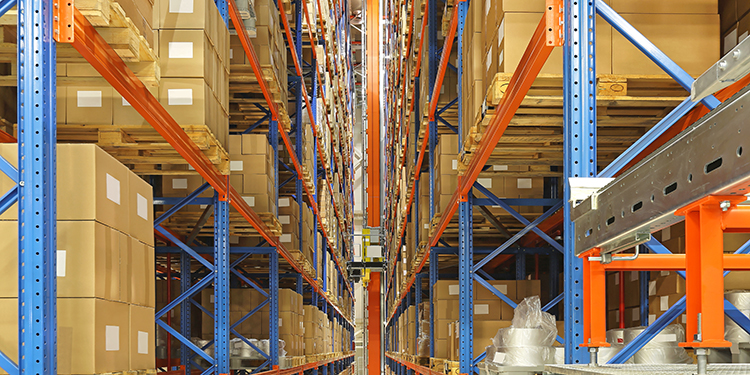 To increase throughput without adding more labor or square footage, many facilities are retrofitting manual equipment to provide automated operation. Post-retrofit, it might be tempting to only test one updated unit in a fleet of multiple upgraded systems in an effort to save time. However, it is important to be thorough and verify that all operating and safety functions perform as expected. In this post, one of a series of “yes, that really happened” cautionary tales from the members of MHI’s Solutions Community, learn why it’s critical to test every upgraded device to ensure operator safety and confidence, as well as the ultimate success of the project.

In this situation, a facility utilized a man-up, manually driven stacker crane system to access pallet positions up to six levels high. To bolster throughput and productivity by 10 percent without physically expanding the facility, management decided to have the cranes retrofitted with automatic controls for guidance and movement to specific bin locations via operator location entry — followed by human control for shuttle movements. The contract was issued, executed, and installed. Operators were trained, the system commissioned, and initially everything went well. Until one day an error condition occurred when an operator was up six pallet levels high; the crane went into freefall all the way to ground level.

The result? Fortunately, the operator was not physically injured. An investigation revealed that during the installation the emergency horizontal and vertical brake wiring was reversed; when the error condition happened, the horizontal emergency brake engaged instead of the vertical brake, causing the crane to fall. Further evaluation of the system determined that only one crane had been tested post-installation and its satisfactory operation was taken as proof that all other units would likewise operate safely. All equipment was subsequently tested properly and found to be in working order. Those findings did nothing to ease the operator’s fear, however. He refused to engage the new, automated controls going forward and insisted on only using the manual ones. Further, his colleagues joined the boycott and the project was abandoned.

The lesson to be learned here is that it’s critical to test every piece of equipment in a fleet after retrofit work is completed to verify each unit’s safe operation. Further, automation commissioning must include explicit testing of all emergency conditions, including all units’ components, sensors, controls, fail safes, e-stops, and more — not just a single sample. In this instance, in spite of the automation upgrade’s initial success, because the operators refused to use the automated controls after the incident the project was considered a failure and its expense was written off. (As an interesting side note, the operators themselves increased their productivity by more than 10 percent manually in order to avoid the automation.) Years later a subsequent project replaced the cranes with a fully automated solution that was implemented successfully.

Have more questions about best practices in specifying an equipment upgrade? Connect with the members of MHI’s Solutions Community for purchasing guidelines and recommendations across a broad range of technologies and applications.