Taking Over A “New-To-You” Facility? Know The Capacities Of The Existing Equipment, Particularly Racking 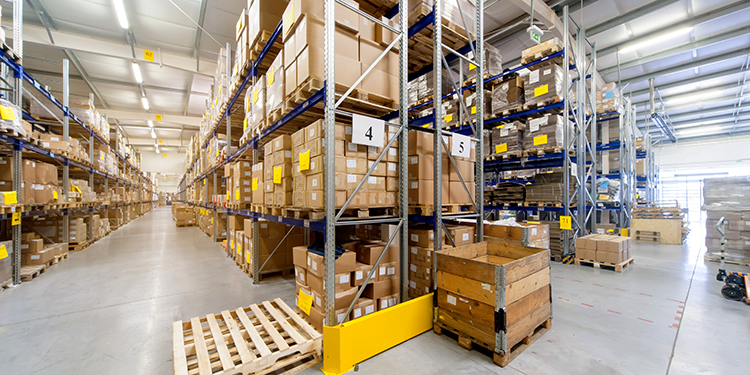 Existing warehouses change ownership all the time. Sometimes it’s through a merger or acquisition that expands a network; other times a customer may buy a facility previously run by their third-party logistics (3PL) service provider. Regardless of how a building and its contents come into a company’s possession, it’s important to learn as much as possible about all the equipment inherited with the facility. In this, the second of a series of “yes, that really happened” cautionary tales from the members of MHI’s Solutions Community, learn why it’s critical to understand the maximum capacities and other design limitations of existing equipment — particularly racking — when taking ownership of a “new-to-you” warehouse.

In this situation, a large company decided to transition from using a 3PL to handle their warehousing and fulfillment operations by bringing those functions in house. They bought the distribution center (DC) previously run on their behalf by the 3PL, including the building, the land, and the material handling equipment inside. Management, including the DC manager and the vice president of distribution, were proud of the process improvements they had made since the acquisition, giving tours of the facility to suppliers, vendors, and customers.

One such improvement had been made at the behest of the employees, who suggested relocating the slowest moving items to higher bays within the industrial steel storage racking, while placing the faster movers in lower positions for easier access. Upon making this change, the facility documented both increased picking and replenishment efficiencies, as well as higher financial gains. Unfortunately, the weight of the slow movers had not been taken into account, and the racking was showing the strain.

The result? Because the slow movers were so heavy, and the rack had not been engineered to support the load, the racking uprights were buckling dangerously under the weight. The risk of a collapse was imminent. When the problem was called to the DC manager’s attention, he immediately contacted the original rack manufacturer for an on-site evaluation.

The lesson to be learned here is that when acquiring equipment — whether new, pre-owned, or part of an existing facility — it’s critical to understand its capacities and limitations. If the original documentation is unavailable or unaccounted for, contact the manufacturer. Further, before making any changes to existing equipment, consult an expert first. In the case of pallet rack, a qualified rack engineer should be engaged to verify that the structure can accommodate desired modifications or to recommend a safe, alternative solution. In the end, the rack manufacturer’s engineering department evaluated the facility’s structure and worked with the company to create a racking solution that safely achieved their storage and picking efficiency goals.

Have more questions about best practices in modifying equipment? Connect with the members of MHI’s Solutions Community for purchasing guidelines and recommendations across a broad range of technologies and applications.

Calculating The Potential ROI For A Robotic ...