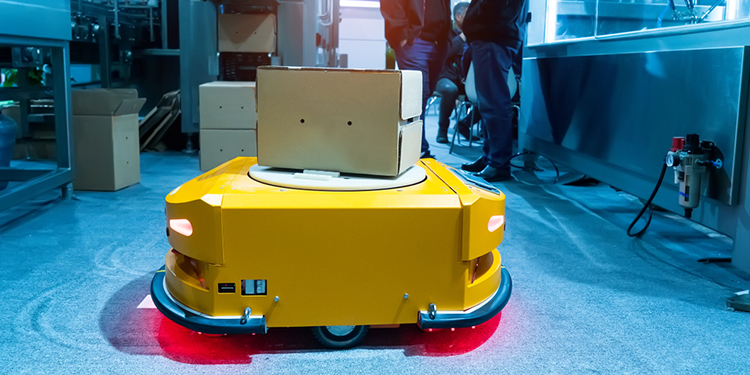 With supply chains continuously taxed to meet the item variety and same-day delivery demands from consumers—particularly those in e-commerce—more operations are considering investments in the latest automation technologies with an eye toward streamlined processes and increased capacity. But woe to the operations manager who signs off on an expensive project that doesn’t produce the anticipated results.

At least, that’s how it used to be.

Just a few years ago, adding conventional automation to a warehouse or distribution center was an expensive, time-consuming process that required an immense up-front investment and a lengthy payback period. Further, risk was high as the systems themselves were not easy to adapt or modify as conditions changed. That’s why so many operations chose instead to expand staffing, as for decades people proved more adaptable than machines.

Enter the latest automation technologies, however, which have been engineered to be much more flexible, modular and scalable than conventional automated systems of the past. Initial investment is low, as is the risk, if companies considering these systems adopt a “crawl-walk-run” implementation approach. This methodology is explored in a recent MHI Solutions magazine article, “Crawl, Walk, Run Approach Helps Overcome Barriers to Implementing New Technology,” produced by MHI’s Solutions Community.

Crawl-walk-run implementations of the latest technologies differ from those deploying conventional automation because they can be easily piloted onsite with a minimal initial expenditure outlay. With just a small investment, an operation can install robotic picking, for example, from multiple vendors in a designated area of a given facility to test the concept and determine which system is the best fit for the objectives. Multiple scenarios can be tested, with resulting data mined for analysis of actual performance metrics—as opposed to best guesses—in order to more accurately calculate anticipated return on investment (ROI) timeframe.

After the testing (crawling) phase is complete, more of the technology can be added incrementally (walking), until the entire system is scaled to the extent that it becomes an integral part of the process (running). The full article, featuring additional insights into the crawl-walk-run investment approach and a few “from the trenches” anecdotes from Dwight Klappich, Vice President of Supply Chain Research at Gartner, is posted here.

How To Calculate The Return On Investment ...